After deciding to spend money on better audio for your videos, you must choose the right microphone for your requirements. Naturally, you’re going to want to capture the finest sound you can, and for video and location recording, lavalier microphones and boom mics are both traditional favorites. Let’s compare boom mic vs lavalier in this article. What Is Lavalier Microphone

The lavalier mic is a piece of equipment that goes by several names. Also known as a lav mic, a lapel collar mic, a body mic, a clip mic, a neck mic, or a personal mic, this kind of microphone is widely used. You can rest assured that all of those names have the same meaning.

The two most typical names you will hear for these tiny microphones are “lav mic” and “lapel mic” or “lapel collar mic.”

These are those tiny clip-on microphones you occasionally see on an interviewee’s collar or blouse, or on a YouTuber speaking to the camera.

Lav microphones are ideal for documentaries, reality TV, business videos, and how-to videos. Your best option for recording crisp, clear dialogue audio will be lavs. Lavatories have the benefit of being compact and easily adaptable to wireless technology.

The Pros of Lavalier Microphones The ability to conceal lapel microphones is one of its main selling points. This means that in almost any situation, it is feasible to record clear audio directly from the performer. Furthermore, just because it’s called a lapel mic doesn’t mean that’s the only place it can fasten to a garment. There are numerous ways to conceal a lapel mic, as we’ll discover.

Portability might not seem like a benefit if the user intends to remain static. But what if they’re sprinting down the street, pacing a room, or standing far away from one another? There will be too much for a single boom operator to keep up with or capture.

This assures there won’t be any obtrusive background noise while listening to the files in post because the mic is so tiny and situated so near to their mouth.

There will inevitably be some, but for the most part, these mics are made to be a personal tool for capturing a single sound.

The Cons of Lavalier Microphones

The main disadvantage of using a lavalier microphone with clothes is that it can pick up unwanted noises such as fabric rustling and buttons clinking. This can be distracting to the listener and can also interfere with the audio quality of the recording.

There are situations when sound quality is worse than with other types of microphones. There may be a reduction in quality if portability and invisibility are obvious advantages.

Since lavalier mics run on batteries, be ready to swap out and recharge them at inconvenient moments. To lessen the inconvenience when a battery dies, make sure you have extra batteries ready and properly charged. The Boom microphone is a highly versatile and reliable tool for capturing sound from a single subject. This type of microphone is suspended on a boom pole above the subject, allowing it to be positioned close to the mouth of the subject and away from other sources of sound.

This gives the boom mic the advantage of being able to isolate the voice of the subject from any ambient noise or nearby conversations.

The boom mic can also be directed towards the subject’s mouth, which allows for clearer recordings. This makes it much more suitable for recording in noisy environments, as the microphone will capture the sound of the subject’s voice without interference from other sources.

The boom microphone is often used in film, television, and radio production, where it is essential to capture clean and clear recordings of the subject’s voice.

The microphone is also useful for recording interviews, lectures, speeches, and other vocal performances.

Overall, the boom microphone is a reliable and effective tool for capturing sound from a single subject in any environment. Its ability to isolate the sound of the subject’s voice from any external noise makes it an ideal choice for recording in noisy environments.

The Pros of Boom Microphones

The boom mic’s reach is one of its main advantages. The boom operator may reach far farther than someone using a traditional microphone since the stand, arm, or pole on which the microphone is mounted can act as an extension of the operator’s arm.

For instance, a boom operator can set the microphone closer to a famous person’s mouth than any other reporter’s mic by reaching over the heads of the journalists surrounding them.

The ability of a boom mic to focus on a specific sound source is another important benefit. When capturing sound from a moving source, such as someone walking and talking, a boom mic can be utilized as a portable capture device.

A boom mic can be used so that reporters can hear the speaker properly and have an unhindered vision at the same time. Similar to how a boom microphone can be effectively used in a movie or television show without being noticed.

The cons of Boom microphones

You need a second person to hold the boom microphone during recording. If your crew is small and you don’t have many people, this may be really challenging.

Another downside to using boom mics is that they require more setup time. The microphone must be properly positioned in order to capture the sound accurately, which can add significantly to the time required for recording.

Boom microphones are not as portable as lavalier mics, making them less ideal for on-the-go recording. This can be a major issue if you need to record audio while moving around or in locations with limited space.

Which One Should You Choose – Boom Mic vs Lavalier 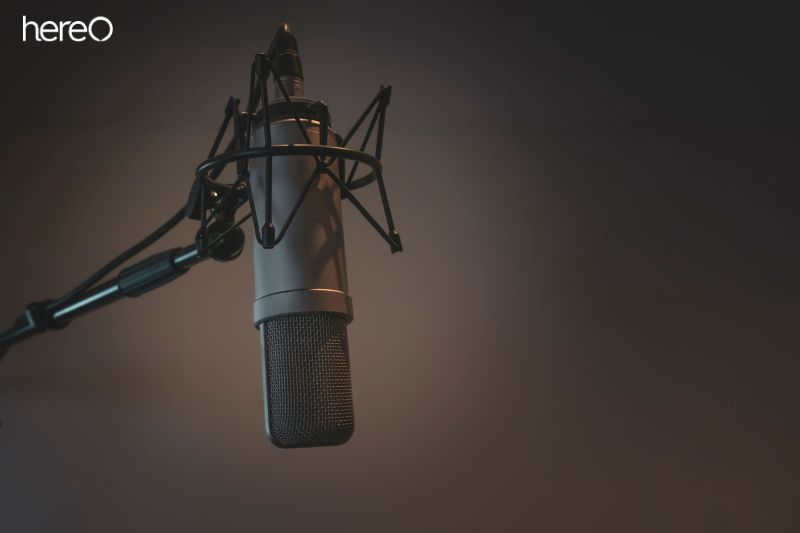 It depends, as with many other aspects of audio. The choice of your microphone should be made based on the requirements of a particular video shot, just as you may utilize different lenses or lighting.

A boom microphone can be used with a closer shot because it will pick up natural sound while being hidden from the camera’s perspective.

More freedom to conceal a lavalier on the subject speaking or concealed on a prop or set piece is given by a further away shot.

There is no one correct solution in any case, so pre production planning and experimenting will help you figure out what will best meet your audio demands for a given shot.

FAQs about Boom Mic vs Lavalier 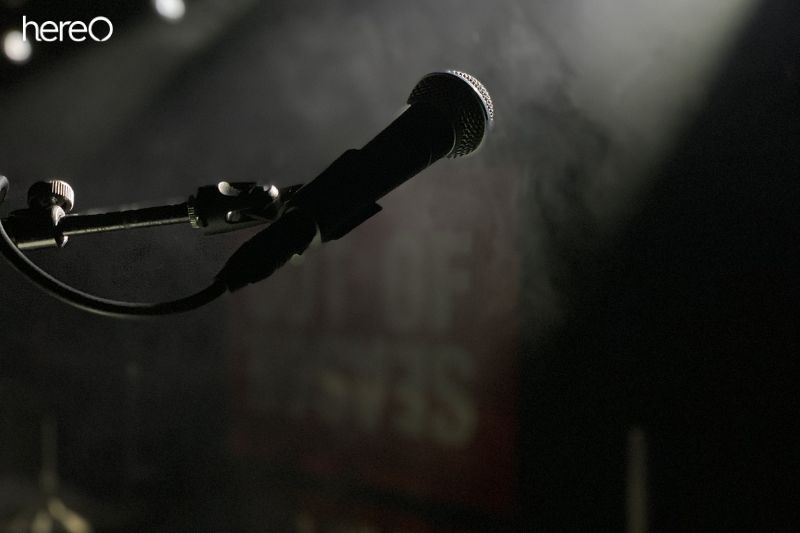 What is the downside of using a lavalier mic?

Lapel microphones are frequently visible in the frame, and it is difficult to hide them without sacrificing sound quality. Wiring people up correctly takes time, especially if you want to hide the mic.

Why is a boom mic fluffy?

In video production, the artificial fur covers for microphones are frequently referred to as “dead cats” or “wind muffs.” These amusing-looking covers can prevent wind from striking the microphone, which lessens the amount of wind noise that is captured.

Overall, boom mics and lavalier mics are both great choices when it comes to finding the right microphone for recording audio for videos. Boom mics provide a great sound quality, however, they require more effort in terms of setup and positioning.

Lavalier mics are easy to use and are more discreet, but they can suffer from poor sound quality when not properly positioned. Ultimately, it’s up to you to decide which one is best for your needs.

Thank you for reading our article. HereOfamily hope you enjoy reading.