You’ve probably seen numbers for output impedance, rated load impedance, or both while going through a microphone’s spec sheet. For true microphone mastery, it is essential to comprehend these impedance levels. So, what is impedance actually? And, what is the difference between low impedance vs high impedance microphone?

What Is Microphone Impedance? 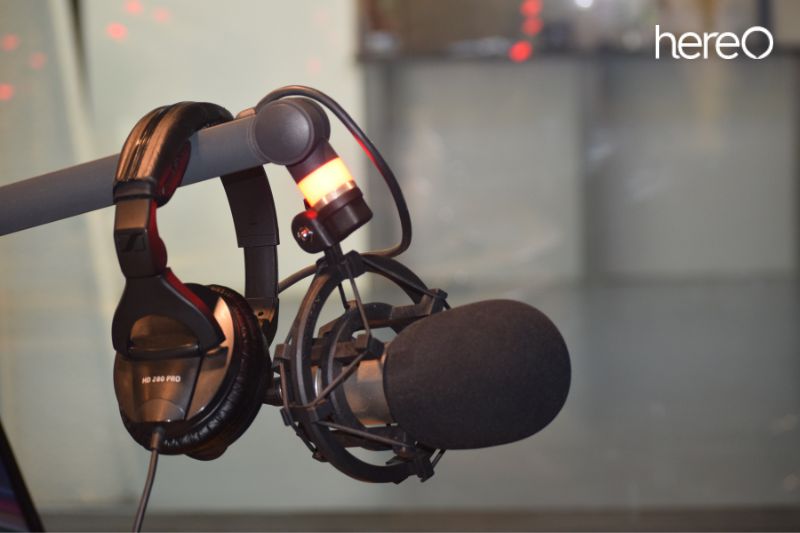 The simplest explanation of impedance is that it is another word for resistance.

Compared to the very high output impedances you typically find on guitar or bass signals, which struggle to maintain the same signal and fidelity across even 30 meters of cables, microphones have very low output impedance, which allows the signal to travel for a long stretch of cable without signal degradation or loss.

Therefore, in order to make it simpler for the signal to travel through the circuit, we generally want the preamps’ load impedance to perform a lot of the heavy lifting on a lower impedance, such a microphone, right at the start of the circuit.

Electrical audio signals are AC voltages, as you may know. Impedance is a form of AC resistance, to put it simply. The output impedance of microphones is typically less than 200 ohms.

Long cable runs are possible with such low impedances without any loss in sound quality. Compared to electric guitars, for example, whose high impedance pickups lose a significant amount of top end with cable runs of just 30 ft, this is a big gain.

That’s because it requires more effort from its output circuit to drive a low-impedance input. There may be audible distortion as a result, especially at higher volumes. To prevent this, we want high input impedances driving low output impedances of light loads.

It’s not a problem at all if your preamp has a greater input impedance. But if you connect your mic to a preamp with a substantially lower input impedance, you might lose some top end and/or low end, and your capacity to handle SPL might be diminished. Your microphone won’t be harmed, though.

How Does It Affect The Sound of The Microphone? 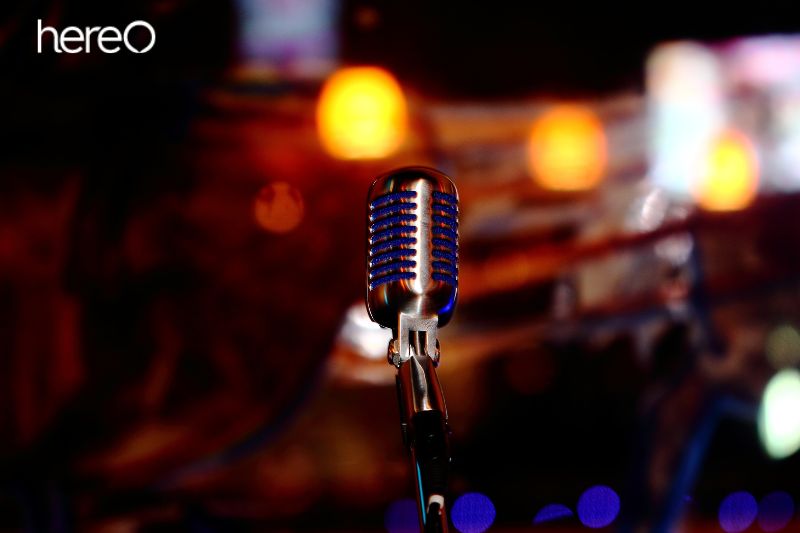 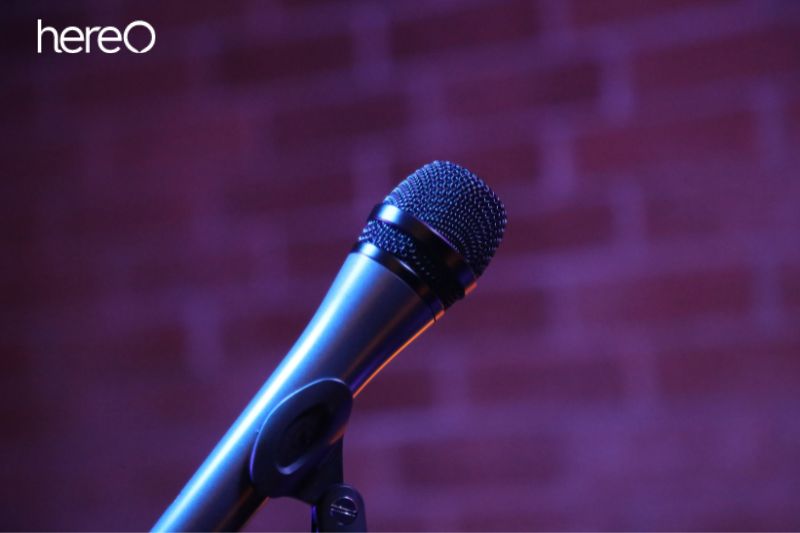 When choosing the right microphone for your needs, the impedance is an important factor to consider. For live performances, low impedance microphones are generally recommended as they can handle larger sound levels without distortion.

However, for studio recordings, high impedance microphones are better because they are able to capture more detail in the sound.

The inexpensive manufacturing cost of high-impedance microphones is their lone benefit. The drawbacks, however, are indeed very significant.

Due to the very high output signal level of karaoke microphones, a high-impedance output is required. Because of the high output, there is no gain staging or amplifier inside the mic, which significantly reduces production costs.

Preamplifiers are not necessary for these microphones to convert their mic level signals to line level.

High-impedance mics have a significant drawback in that they do not function well over lengthy cable distances. The outcome gets worse as the wire length increases.

To make matters worse, the signal is more sensitive to outside interference and noise the higher the impedance. Interference from electromagnetic and radio waves reduces the signal’s signal-to-noise ratio and lowers its quality.

Long cable runs (anything practical) are possible with low-impedance microphones without any audible audio signal loss. The attenuation of high-end frequencies would, in theory, be the form of this audio degradation.

Low-impedance microphones do, in fact, attenuate high frequencies to a degree that depends on the length of the wire, just like their high-impedance counterparts.

The attenuation cutoff, though, occurs at frequencies well outside the range of human hearing. In other words, the difference won’t be audible to us.

How Do I Choose The Right Impedance? When choosing the right impedance for a microphone, there are several factors to consider. Firstly, you need to consider the type of application you will be using the microphone for.

Low impedance microphones are better suited for applications where long cables are needed, such as on stage performances.

High impedance microphones, on the other hand, are better for applications where short distances are required, such as in studio recordings.

High impedance microphones may be better for applications that require a narrower frequency response. Why are low impedance mics better?

The output impedance of microphones is typically less than 200 ohms. Long cable runs are possible with such low impedances without any loss in sound quality.

Yes, the output impedance of the majority of professional microphones is 150–250 ohms.

What is the 3 to 1 rule in microphones?

This rule focuses on reducing the audible phasing issues that can occur when converting many microphones to mono. According to the rule, there should be three times as much space between the sound source and each microphone when using several microphones.