What is a shotgun microphone? A shotgun microphone is a type of microphone that is commonly used in film and television production, as well as vlogs and, on occasion, YouTube videos.

Shotgun microphones are extremely directional, which means they can pick up sound while filtering out background noise. As a result, they are perfect for usage in noisy areas such as packed streets or crowded restaurants.

It is used to process or amplify sounds that are directly in front of the microphone as opposed to sounds from the sides or ambient sounds in the room.

The narrow design of a shotgun microphone, together with its orientation when mounted atop a camera, gives it the name. The microphone can pick up some sound to the left, right, and back of the microphone, but it is specifically built to pick up the most sound from the front.

How Does Shotgun Microphone Work? A Shotgun Microphone captures and amplifies sound. It accomplishes this by directing sound waves via a tiny aperture, decreasing noise from other directions. The alignment of these principles enables it to aim sound in a specific direction without relying on its position, as other microphones do.

All shotgun microphones use a standard microphone capsule. It’s usually a super-cardioid with a tight polar pattern at the bottom of a lengthy tube known as a “shotgun.” There are other apertures on the surface of this tube.

A Shotgun Mic employs the waveform interference tube technique. It aids in reducing noise and undesired sounds from other directions when recording.

Some mics can be more directional than others due to surface holes in the tube. As a result, the only differences between shotguns are the pick-up pattern, frequency range response, and internal structure.

Pickup patterns of shotgun mics are classified into three types:

Supercardioid: It is a restricted pickup pattern in which the powered microphone is responsive directly in front of the condenser and off-axis noises are rejected.

Hypercardioid: It functions similarly to a supercardioid but has a narrower pickup pattern and an extended rear pickup.

Ultracardioid: It may have the tightest pickup pattern, but it’s not ideal for use on a boom pole for a shotgun mic because it’s so directed that even the slightest movement causes the subject to wander off-axis. The shoe mount on the on-camera shotgun allows you to attach it to a slide-in mount, which is often used for installing lights and strobes on top of the camera. Because it is short in the barrel, it is invisible in the video frame. In the meanwhile, it has a wider polar pattern than the off-camera shotgun.

Those off-camera are more directional and have longer interference tubes. They also include multiple phase ports to reject off-axis sound. In most situations, this type of mic is utilized in video production and is mounted on mic booms to collect sounds from a distance.

However, an expert operator is always required because even the smallest movement might impair the sound recording.

The mobile phone shotgun mic, as the name implies, is specifically built for cellphones. In this scenario, the microphone has a shorter barrel and is less stringent in its operation, making it simple for phone users to use. Shotgun microphones record voices well because they have a pick-up pattern that decreases background noise. This makes it simple to clean up the sounds without making them seem strange.

Shotgun microphones make it simple to catch and record sound. They are useful for talking and loud noises. They minimize background noise, such as people talking, making it easier to hear the person you want to speak or listen to!

Shotgun microphones are a fantastic tool for recording voice responses. This is due to the fact that it only detects sound in one direction. As a result, it has advantages for recording noises in congested places such as marketplaces, airports, train stations, and so on.

This source method allows you to isolate specific sources while removing unnecessary background noise, ensuring that the sound remains audible.

This is difficult to grasp. Using microphones with cardioid polar patterns is one technique to demonstrate this. They capture both the left and right channels simultaneously, which is difficult to do without an array microphone such as an MS Stereo mic or an ORTF stereo system. 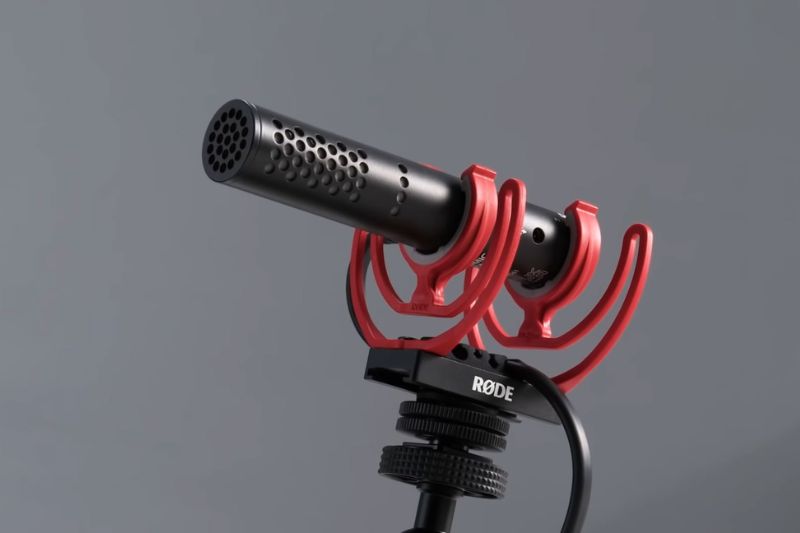 Shotgun microphones have the advantage of focusing squarely on the sound source in front and picking up the sound with high gain, while capturing any other noises present in the vicinity very low, if at all, to the sides or rear.

This is advantageous because it can pick up exactly the sound that the user wants, directly in front of it, while ignoring any other unwanted sounds in the environment.

When Should I Use Shotgun Mics

Shotguns are ideal for voice overs, live event coverage, and sound capture on location. An interview, for example, is an ideal use case where you need to record the voice so that people can hear it clearly without background noise, something the shotgun mic excels at.

A shotgun microphone only records the sound in front of it and eliminates background noise. When you don’t need to hold a microphone and talk into it, you can use it. This sort of microphone is utilized for speeches, lectures, and gatherings.

The sound from the back of the microphone is not picked up by this microphone. That means you can concentrate on conversing without being distracted by a microphone that picks up sounds from behind you.

In this situation, a unidirectional microphone is always used for DSLRs or cameras and is referred to as a DSLR or camera mic.

FAQs about what is a shotgun microphone 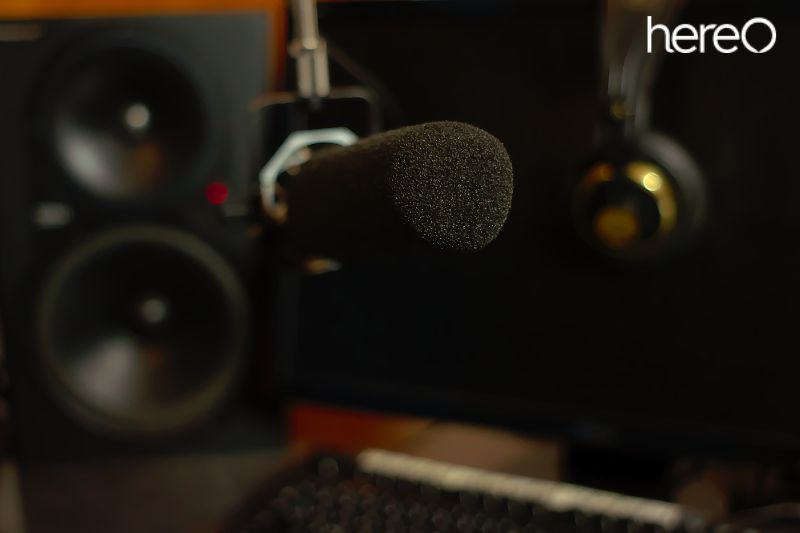 What is the difference between a boom mic and a shotgun mic?

Is a shotgun mic worth it?

Yes, Because of its tight pickup pattern, a shotgun directional microphone is an excellent choice. It concentrates squarely on the sound source in front and records the signal with high gain, while recording noises (unwanted sounds) from the sides and back with low gain.

What is the range of a shotgun microphone?

A shotgun mic’s pickup range is typically four to ten feet. In general, a medium shotgun is enough for booming and picking up voices.

Is a shotgun mic a condenser mic?

Shotgun microphones can be condenser or dynamic, but they all have a long (8 to 24 inch) tube protruding from the front.

The shotgun microphone is a fantastic tool, especially for those looking to capture audio in more specific conditions. It allows you to record sound from the direction you want it to and can help you get the most out of your audio recordings.