The popularity of streaming, podcasting, ASMR, and home recording has led to an increase in the number of prospective content producers looking for XLR condenser mics. A phantom power supply is required by many condenser microphones in order to power the massive internal diaphragm.

So, what is a phantom power microphone?

What Is Phantom Power Phantom power is an invisible positive voltage (from 12 volts to 48 volts DC) that runs on pins 2 and 3 in an XLR cable. This type of power is called “phantom” because it is essentially invisible, running through the same cord that the audio signal flows through.

Many audio interfaces include a switch labeled P48 that turns phantom power on and off – the 48 standing for the highest voltage rating.

Why is it called “phantom” power

After a successful attempt to combine data and power lines in one cable in the 1960s, the phrase “phantom power” was developed. Condenser microphones had a sizable independent power source before that to supply the device with the necessary power.

Due to the need for two different cables—one for power and one for data output—to operate a condenser microphone prior to the 1960s.

It appeared as though a secret power source was powering the microphone because both cords were combined. Thus, the term “phantom power” was adopted by the industry.

Is it safe to leave phantom power on?

It’s a good idea to turn off phantom anytime you connect or unplug a condenser microphone. The best course of action is to avoid becoming the victim of any strange electrical abnormalities or just plain bad luck.

Plugging or unplugging a mic while Phantom is on won’t necessarily ruin it, but it’s best to avoid being in that situation.

How Does Phantom Power Work? 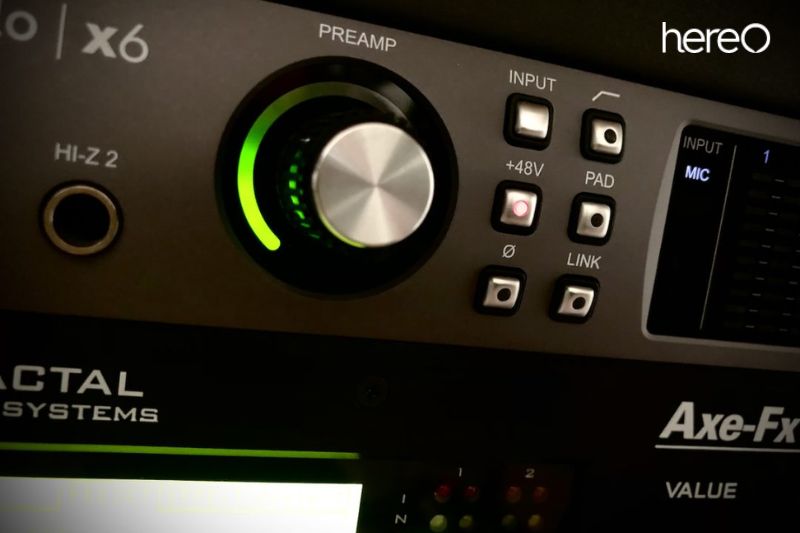 By supplying a small DC voltage on the audio wires of a balanced cable (pins 2 and 3 of an XLR), phantom power allows the diaphragm of the condenser mic capsule to vibrate and produce sound.

The tiny electrical variations produced by the diaphragm must be amplified before they leave the mic, which is why most active microphones contain an internal preamp that is powered by the phantom power voltage.

In addition to powering the internal preamp of an active microphone, phantom power is also used to polarize the capsules of condenser microphones that require external polarization. This allows the microphone to function optimally, producing the best possible sound quality.

If you are using a condenser microphone, it is important to know if your mic requires phantom power and how to properly supply it. Most modern mixing consoles and audio interfaces include phantom power, so make sure to check your device’s manual for instructions on how to turn it on.

Once enabled, the phantom power will then be sent down the microphone cable to power the mic’s preamp, allowing the diaphragm to vibrate and capture sound.

What Microphones Use Phantom Power The answer is a definite yes. Condenser mics have an active circuit, meaning that the membrane can only transport the sound through the external voltage, i.e. the phantom power. This means that almost all condenser mics used in studios require phantom power.

Those using condenser mics should also be aware that not all audio interfaces and mixers have built-in phantom power, so they should take the necessary precautions.

However, there are some very low output dynamic microphones, such as the Shure SM7B, which require a preamp to boost the signal. If the preamp you connect the microphone to is active, then you will need to turn the phantom power on.

It is important to note that applying phantom power to a dynamic microphone will not cause any damage to the equipment in the vast majority of cases. Thus, if you have an audio interface or mixer with a button labeled ‘phantom power’ or ‘48v’, you can activate this without worrying about damaging your dynamic microphone.

This is a hotly debated topic, and the answer is “not necessarily.” Active ribbon microphones will require phantom power in order to operate. Ribbon mics are a type of dynamic microphone that feature an extremely thin strip of metal (usually aluminum) suspended in a strong magnetic field.

This type of microphone has a lower output level than condenser mics and can sound dark due to its greater sensitivity to input impedance.

Although ribbon mics can be plugged into preamps with phantom power engaged, this is not recommended as it can cause damage to the passive ribbon microphone. Instead, using a preamp or an in-line amplifying device can help improve the sound.

The main benefit of using a ribbon mic is its unique non-linearity. While condenser and dynamic mics tend to add color to the sound, a quality ribbon mic will let you record the exact tone you’ve crafted. In addition, ribbon mics can also be more honest and accurate when recording, making them ideal for capturing natural tones. 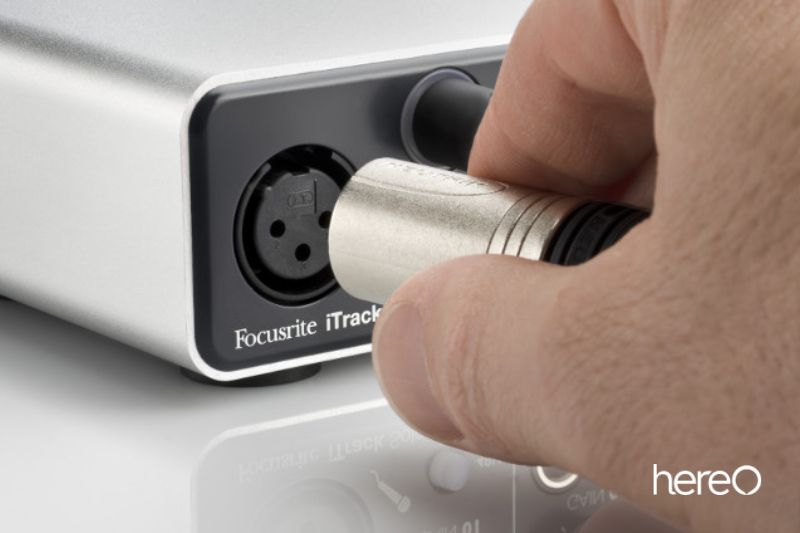 There are various sources of phantom power. An important factor to take into account is choosing the right equipment for the material you want to make.

These gadgets accept instrument and microphone inputs and output audio data via USB. Pre-amps and numerous knobs on mixers allow for on-the-fly mixing of audio and the addition of various effects.

If you’re considering busking, streaming, or any other live performance activity where audio needs to be pre-processed, a mixer is an excellent choice.

A USB audio interface can also accept microphone and instrument inputs. The controls of audio interfaces, which are streamlined for audio recording and have just a few parameters like a gain knob and a phantom power button, are limited.

An audio interface will benefit you best if you do podcasts, voice-overs, general home studio recordings, or any instances where the audio will be post-processed for content.

These gadgets serve only to supply your microphone with phantom power. In most cases, they are single- or dual-channel adaptors.

Adaptors are inexpensive, portable, and simple because they lack additional features or controls. For individuals who only wish to power their condenser mics and nothing else, it is a fantastic alternative.

FAQs about What Is a Phantom Power Microphone Is a phantom power mic better?

If you have phantom power turned on for a dynamic microphone while running live sound, you probably won’t notice much of a difference. However, you could notice that the phantom power causes you to record with some additional hum.

Can you use phantom power on any mic?

Condenser microphones will typically detect and use phantom power when plugged into a mixer that has it, while most dynamic microphones will disregard it. Since of this method, the plan is known as phantom because it is present for microphones that require it but usually unseen to others.

Can phantom power break a mic?

If phantom power is provided to some balanced output devices, such as T-powered microphones and dynamic ribbon microphones, it may result in long-term harm. When attaching this kind of equipment, turn off the phantom.

Phantom power, which is used to power condenser microphones, is +48 Volts of DC voltage produced by a device. The audio sound is unaffected by it.

A phantom power microphone is a condenser microphone that requires an external power source to function. They are becoming increasingly popular as more people look to create their own content and audio recordings.

With the right XLR condenser mic, and a phantom power supply, you can unlock the full potential of your recordings and create professional-level audio from the comfort of your own home. Get started today and see what you can create!

Thank you for reading hereOfamily‘s article!