For average people who use microphones, the most fundamental “tweak” is volume. Most folks are familiar with this one. Gain is one of the most critical tools, particularly for microphones, and one that most novice users are unfamiliar with. In this article, we will go through: what is gain on a microphone?

What Is Microphone Gain? 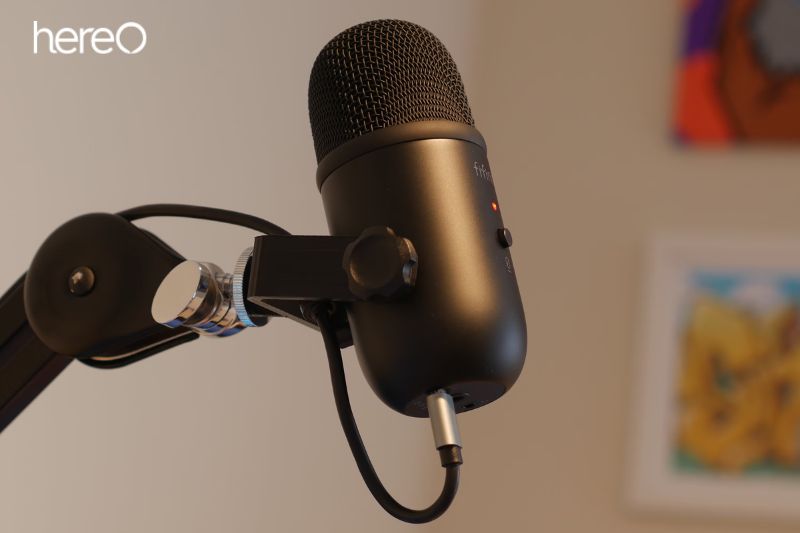 This helps to ensure that the signal is loud enough for the equipment to process.

In order to adjust the gain correctly, it is important to understand how it affects the microphone signal. Increasing the gain will make the signal louder, but it will also affect the tone.

It is important to find the right balance between volume and tone so that you can get the best possible sound out of your microphone.

Why Do I Need Microphone Gain? Gain is an essential element in the recording process. It helps you to get your microphone signal from mic level to line level, so that it can be recognized by professional audio equipment.

This is done through the first circuits a signal runs through following the microphone output, called mic preamps, which regulate gain.

When you speak into a microphone, your voice creates tiny vibrations, which the microphone converts to a very small voltage.

This signal is then digitized and appears in your recording software as a waveform. The level of this waveform is directly affected by the mic gain.

To get the best possible recording levels, you should follow William’s “Goldilocks” rule of recording: Not too cold, not too hot… ahh, just right. If your record levels are too low, turn up the mic gain.

Gain is an important factor in ensuring your recordings are of the highest quality. With the right adjustment of mic gain, you can ensure your recordings will sound great!

Differences Between Microphone Gain vs Volume Volume is something you’re already familiar with and what it does. Increasing the volume essentially raises the volume of the sound. Volume can be defined in recording as an audio device’s output dB (decibel).

Because volume modifies the strength of a signal after it has been processed, it has no effect on the tone itself and only modifies its loudness.

Gain, on the other hand, is a very different story. Gain is the input dB, therefore it changes the strength of a signal before it is processed. This means that adjusting the gain affects the signals that the audio equipment works with and processes. Thus, gain can affect the very properties of a sound.

How Does Gain Affect Recording Volume?

Given the nature of gain and the fact that it is the strength of the input signal, changing the gain begins to change recording volume at specified thresholds.

Also, while gain is the input strength, it can alter recording volume, but volume cannot effect gain because it is the output strength.

Utilize Both Gain and Volume on Your Microphone

What Is Gain Used For? 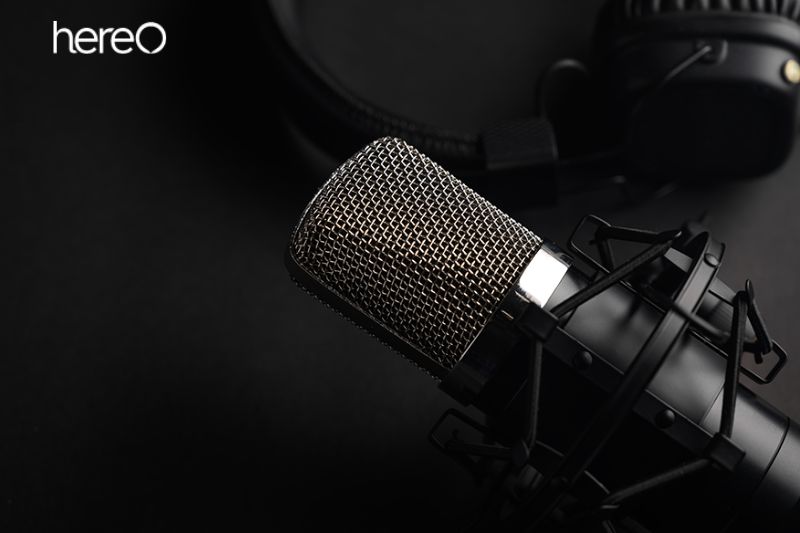 In the world of audio, gain is used for a variety of purposes, but one of the most significant things that gain control is used for is getting the proper level into a system. That’s the distinction between it and loudness.

To begin, utilize the gain control on your microphone preamps to increase the level of your microphone entering your system. Microphones use a signal known as a mic level signal, which is much lower in amplitude than line level or instrument signals.

As a result, every time you plug your microphone into your console or interface, you must increase the input level. It is crucial to know that in the realm of audio, you are constantly dealing with noise produced by electronics and other other components.

Use a preamp to boost the level of your mic signal entering your system, allowing you to record the valuable signal you want without all of the noise.

Another reason to check your gain is to ensure that it reaches your analog-to-digital converters at the optimal level.

In a nutshell, an analog-to-digital converter (ADC) converts electronic impulses (analog) into signals that your computer can interpret (digital). It is critical to give your system the loudest feasible gain without going into the red to obtain the highest-fidelity recording (otherwise known as clipping).

This happens because your digital system can only withstand a particular amount of voltage. If you use too much voltage, your music will have a terrible, distorted sound, which is not always desirable.

FAQs about What Is Gain on a Microphone What is a good gain level?

Maintaining the same optimal gain staging idea that you used when recording is your best bet: Aiming for -18dBFS is a nice average level. Maintaining adequate gain structure throughout your mix will be easier if you keep it conservative.

Gain has a direct impact on sound quality since it dictates how your system reacts to the input you feed it. You’ll get a lot of noise if your gain is too low. Your system will clip or distort if it is too high.

The distinction between bass boost and gain is that the former affects only the low-frequency region while the latter impacts the full audio signal. Furthermore, gain is frequently used to refer to the input level before going into a preamp, as opposed to a bass boost, which is generally used in post-processing.

Gain is a powerful tool for microphone users and can be the difference between a good and great sound. With the right understanding of this concept, you can now make better use of your microphone for whatever project you are working on. So, don’t forget to adjust your gain and take your sound to the next level!