Everyone encounters the terms “impedance” and “Ohms” at least once while looking for a new set of headphones. Most of the time, the terms are simply written on a spec sheet with some numbers and no explanation. In this article, we will explain what is impedance in headphones and how it is important.

What Is Headphone Impedance? Electrical resistance that impedes the flow of current occurs whenever electricity passes through a wire. Different conductors and cables have varying degrees of resistance. Consider a water pipe to have a better understanding of electric resistance.

Depending on the pipe, different water flows through it. Some pipelines’ bigger diameters facilitate easier flow. On the other hand, flow is constrained in smaller-diameter pipelines.

The electrical resistance of the driver unit within a pair of headphones is what is known as their impedance. Impedance is measured in ohms because it is resistance. Headphones typically have an impedance range of 8 to 600 ohms.

What is Ohm In Headphones?

The measurement unit for impedance, which is a feature of earphones and headphones that limits the flow of electrical current through them, is the ohm. because it explains how voltage, current, and resistance are related.

How Does Impedance Affect the Sound Quality of Headphones? Impedance significantly affects how well headphones sound. For instance, the sound quality will suffer greatly if you don’t correctly match headphones with audio sources based on the impedance of the headphones.

Since the average consumer will naturally gravitate toward battery-powered, low-impedance devices, the emergence of smartphones has forced manufacturers to prioritize compatibility with these types of products.

But smartphones are nothing new, really. They’ve been around for a while, as have iPods before them.

There are some certified audiophiles out there who want low-impedance headphones to have audiophile-level sound quality, and manufacturers are delighted to charge them a fortune for such a luxury.

Higher impedance is typically denoted by the voltages of 25, 70, and 100. High-impedance headphones are made for uses similar to those found in studios.

Similar to how headphones with higher impedance (25 ohms and beyond) require more power to generate loud audio levels, this impedance typically requires more voltage to reach a stable listening level.

Higher-impedance speakers have more winding in the coils, which can lead to a better motor system with fewer compromises, better overall audio quality, and improved bass reproduction.

However, the disadvantage of higher-impedance headphones is that they consume more power and do not operate well with your iPod or MP3 player. Since they were created for professional studio applications, they may use the necessary amount of energy to outsource the hi-fi audio. 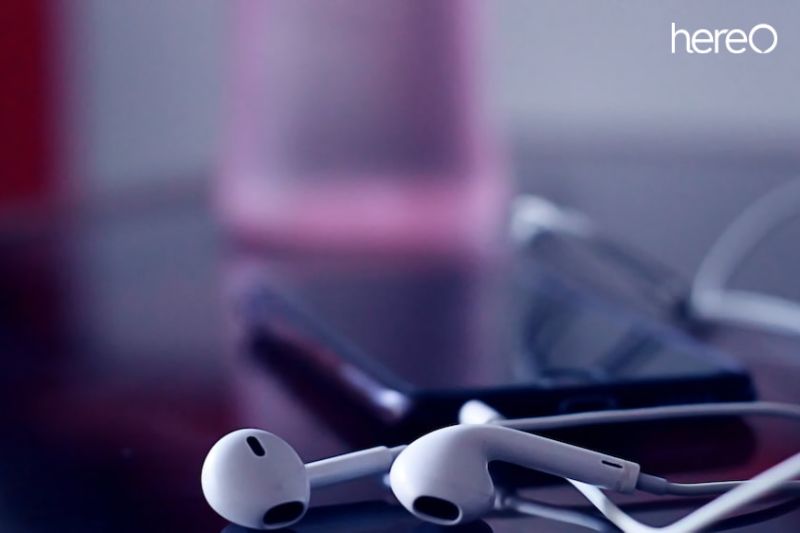 In essence, these low-impedance headphones were created for mobile, portable music players, computers, and other mobile devices.

The sole problem of this type of headphones is that, due to their low threshold limit, they cannot be used with a loud amplifier without risking blowout.

The source and the headphones must work well together to deliver the best audio quality. As you might have inferred from the impedance range examples above, a match indicates that two things are “complementary” rather than “the same.”

The impedances of the audio source and the headphones shouldn’t be the same, and different headphones call for different sources.

Although it increases the amount of power that can be transferred between the amp and the headphones, equal source and load impedance often narrows the frequency range, which is not what we want for great fidelity.

As they can effectively reproduce appropriate sound quality and volume from a low voltage device, low impedance headphones—which we shall define as below 50 ohms—are generally built to perform adequately with portable devices.

On the other hand, for high impedance headphones (50 ohms and higher), powerful amplification is frequently necessary for optimal performance. 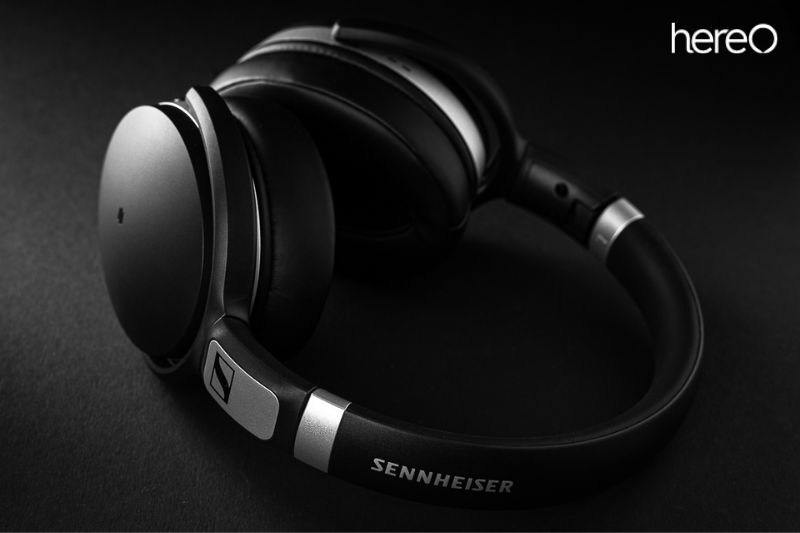 For reference, the impedance range for headphones ranges from 8 ohms to 600 ohms. Low-impedance devices are those that may be used with any battery-powered audio source and have an impedance rating between 8 and 32 ohms.

High-impedance devices are those with an impedance greater than 100 ohms. They are typically employed in studios and call for the usage of an amplifier.

You can see that there is an ambiguous gray area between 33 and 99 ohms. Certain headphones that fit this category may be compatible with some battery-powered audio sources, but not all.

For reasons you may probably guess, headphones that fall into this gray region are occasionally also referred to as DJ Headphones.

Since the loss of loudness is one of the main drawbacks of impedance mismatch, if you were to purchase high-impedance headphones and connect them to an iPad, you would have to strain your ears rather hard to hear anything, even at maximum volume.

The natural response in these circumstances is to return the headphones to the retailer and protest that they were defective when they were first opened, however it’s possible that you’re not connecting them to the suitable audio source.

If you paired low-impedance headphones with an amp and turned up the volume, you might very possibly permanently destroy the headphones. This is why while looking for compatibility, the user should be knowledgeable about impedance and how to handle it.

FAQs about What is Impedance in Headphones 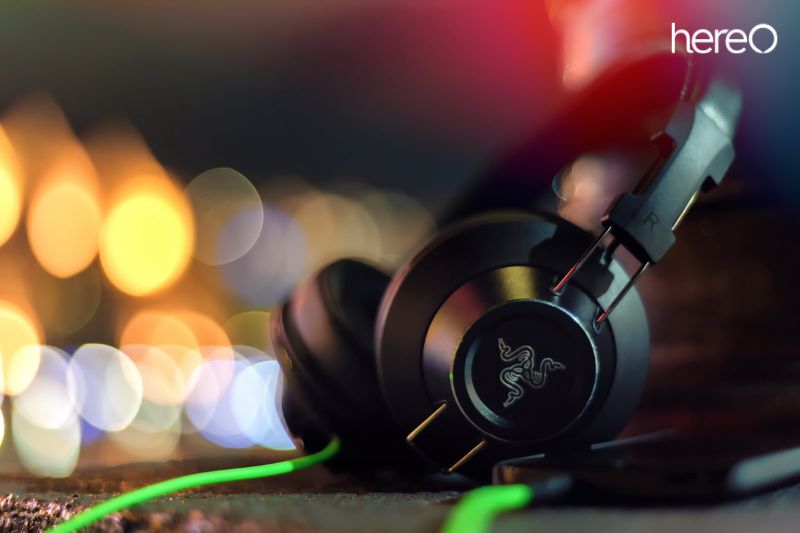 What is a good impedance for headphones?

The impedance is expressed in ohms and, depending on the model of the headset or earphone, can frequently range between 8 and 600 ohms. However, it is stated that impedances between 20 and 40 ohms are a good choice for casual music listeners and 64 or more for audiophiles.

Is 32 impedance good for headphones?

The most typical impedance for commercial headphones is 32 ohm or less. These headphones are typically best suited for consumer electronics with built-in amplifiers because of their low ohmage.

Yes, greater ohms produce better sound, but only if you’re using the right amp to supply the necessary power. For example, 100 ohm headphones plugged into a laptop won’t give you the experience you were hoping for because most computers can only handle 32 ohms.

Can a phone drive 250 ohm headphones?

The iPhone can power 250 ohm headphones so you may listen to music at high volume.

Thank you for reading. HereOfamily hope you enjoy reading.