Tripods may ease the strain on your neck and shoulders caused by holding your camera up for extended periods of time while capturing stunning images, long exposures, and films.

Walt Disney World has to be among the locations that receive the most photos worldwide. Taking photographs in the parks is surely on your itinerary if you’re arranging a vacation soon. But Are tripods allowed at Disney World? Let’s find it out in this article!

Are Tripods Allowed at Disney World?

At Walt Disney World, tripods and monopods with a maximum height of 6 feet are both permitted. Additionally, the tripod or monopod must be collapsible and easily fit within your backpack.

If you’re hoping to take pictures of any of the fireworks displays, remember to bring a tripod.

It may really make or break these images to be able to utilize a slow shutter speed with minimal camera shaking!

What are the rules for tripods at Disney World? To Walt Disney World, a tripod is permitted. The regulations for tripods and selfie sticks are different.

While tripods are prohibited at theme parks, they are permitted in Parking Lots A through G, all Disney resorts, and both Typhoon Lagoon and Blizzard Beach water parks.

At the Magic Kingdom, this regulation is also an exception! As long as it’s required for medical reasons, visitors with disabilities who require a tripod for movement may use their camera supports everywhere in the park. If you’re hauling about a lot during the day, those cameras and lenses get really hefty. You can be so preoccupied with getting through your day that you rarely change your lenses.

Additionally, there’s a good chance that entering the parks with a camera, a backup camera, two speedlites, a light meter, a reflector, and seven lenses may raise some alarms with security.

Security will inquire as to why you are using so much equipment and check to make sure you are not preparing to perform a sizable picture session for a commercial. You should be OK if you can explain why each item of gear in your luggage is there. Just be aware that there may be a delay at security.

Can you take a camera on rides at Disney World? At Disney World, the majority of the attractions and rides allow cameras.

Many visitors have successfully mounted a GoPro for amusing POV movies on roller coasters, in my experience.

Can you take a bag on rides with you at Disney World?

On the majority of rides at Disney World, you can bring a bag. Remember that cast members have the right to refuse to let a bag on the ride, especially if it is too large or cannot fit in the designated area for bags.

Leave your bag with a member of your group who isn’t going on the ride if you’re concerned about its security. Ask the cast member if you can do a rider swap, where one person sits back while you go on the ride, and then you switch when they return, if everyone wants to ride.

If you don’t want to do that in a group of two, you can either take a chance with your bag or keep the amount of valuables to a minimum.

Are Drones Allowed at Disney World Parks or Resorts? 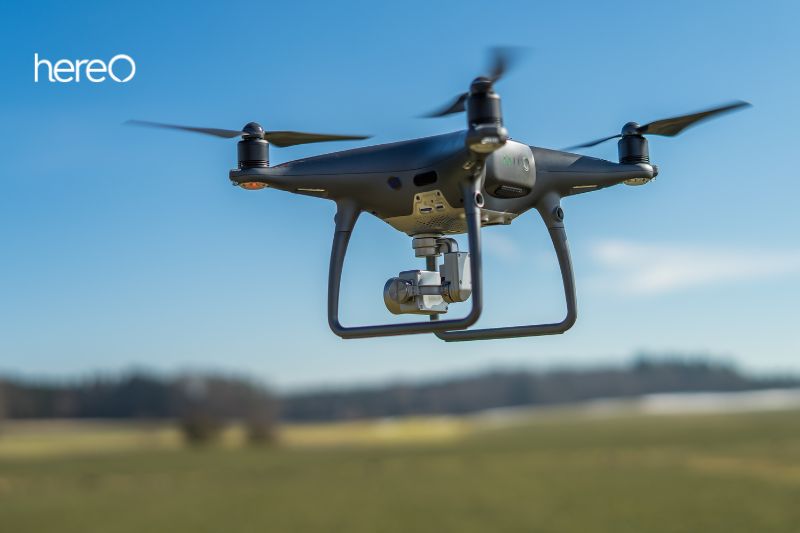 No, they are categorically forbidden. Any type of recreational drone use is prohibited on Disney property, including its hotels. When it comes to this guideline, Disney is very stringent. Videos of people trying to fly a drone and being confronted by copious security and sheriff cops may be seen online.

How do I get pictures taken at Disney World? Using the services of Disney’s professional photographers is the most popular method for getting photos shot in Disney World.

All across the parks, especially in front of well-known settings like Cinderella Castle and Spaceship Earth, there are plenty of these photographers set up. Additionally, they may be seen in character dining establishments, parades, special events, and other exclusive places.

While on an attraction, you may also get your photo taken. There will be cameras at several attractions, including Splash Mountain, Tower of Terror, and Test Track, that capture images at significant ride moments (going down a particularly big drop or making it through a tight turn).

When you leave the attraction, a scanner will scan your MagicBand or PhotoPass card to allow you to see these pictures, much like with the other photographers around the park.

How do I take a picture of myself at Disney World?

At Disney World, it can be challenging to capture yourself in a flattering light. It’s challenging to find the ideal angle, and frequently your hands are just too short to fit everything into the frame. Fortunately, there are a number of ways to take a fantastic selfie without bringing a tripod or selfie stick. 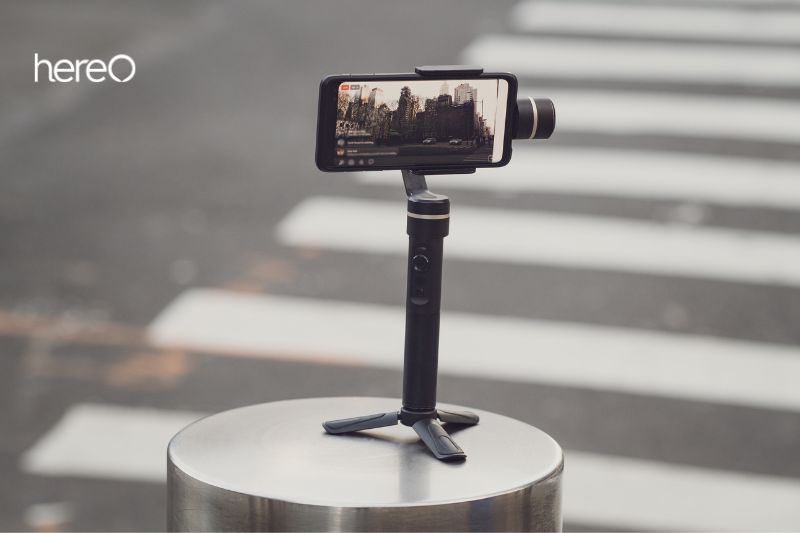 Can you bring selfie sticks to Disney World?

The dreaded selfie sticks are no longer permitted in Disneyland, Walt Disney World, and any other theme parks, water parks, or gaming attractions owned by Disney as of the summer of 2015.

Since the device’s long arm can extend far outside the carriages and present a risk to the ride’s mechanism or another passenger, it should not be used on rides. Additionally, a selfie stick might unintentionally hit another visitor while taking a picture.

Can you bring a monopod to Disney World?

Monopods that don’t extend are still allowed in the park.

Should I bring my DSLR to Disney World?

If you really want to bring a DSLR into the parks, I advise keeping your camera kit simple, with no more than one or two lenses and a small tripod, to avoid any issues with security.

What are the Disney World backpack rules?

Any kind of bag is permitted in Disney parks, however it must be no more than 24 inches long by 15 inches wide by 18 inches high.

Tripods are allowed in the parks, but there are a few things to keep in mind before using one. Be sure to follow the guidelines and regulations set forth by Disney to ensure a magical experience for everyone involved!

Thank you for checking this article, HereOfamily hopes you find the content in this article helpful.