If you own a Fitbit, you might be wondering how to update Fitbit app. The process is quite simple and only takes a few minutes. Here’s a step-by-step guide on how to do it.

You can do so by using the Fitbit app, which you should already have on your iPhone or Android device. 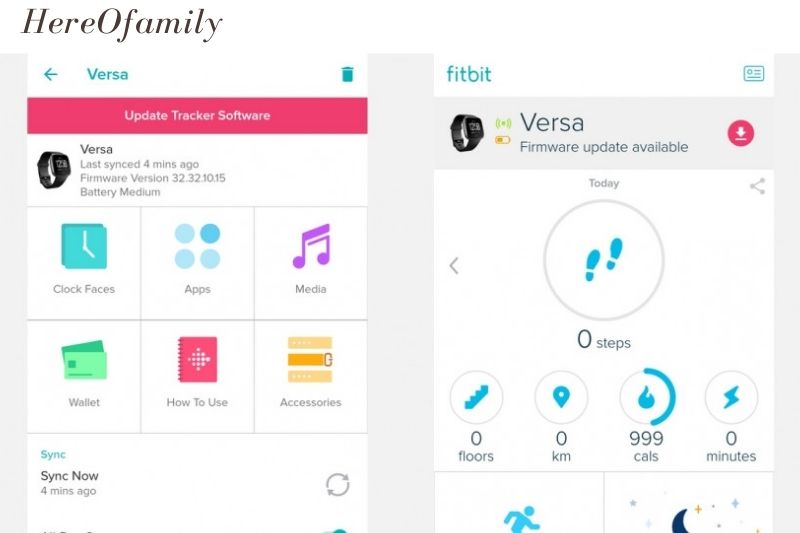 Before you start upgrading, make sure you have the most recent version of the Fitbit app on your phone.

1. Go to the app store where you downloaded the app the first time.

2. Type in ‘Fitbit’ in the search box. If you see the option to ‘Update’ after finding the official app, you’ll know if an update is available.

3. The update will begin to download and install for you when you tap.

Now that your phone app is up to date, make sure your device is fully charged to update your device. Those upgrades typically necessitate a charge of at least 50% on your device.

Keep your Fitbit in its charging port to ensure that any upgrades are completed completely to be on the safe side.

Is An Update Available For Your Fitbit? 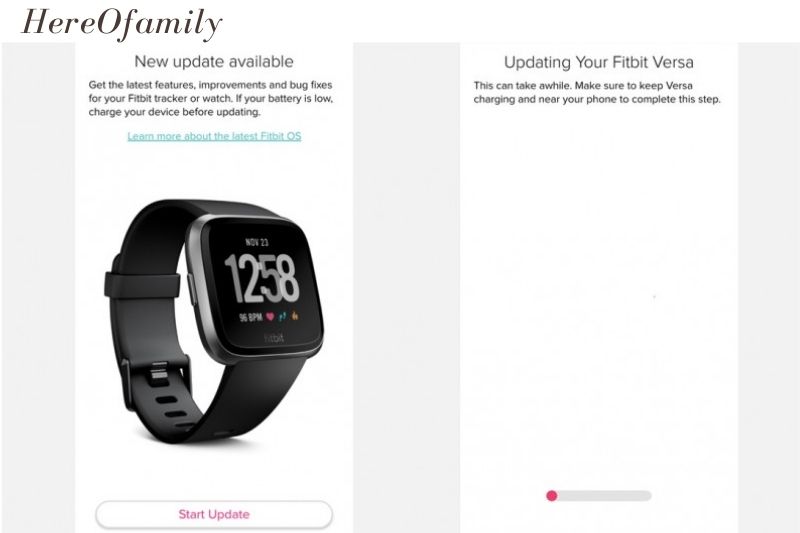 Now that your device is charged and you’re using the app’s most recent version, there are a few methods to see if an update for your device is available.

1. When you open the phone app for your device, you may notice a large banner at the top of the Dashboard page that says Firmware update available.

You should also notice a small pink icon with an arrow pointing down next to it. To begin downloading the update to your device, press this banner.

2. If you don’t see the enormous banner, hit the ‘Account’ icon in the top-left corner to see if an update is available.

This will prompt you to choose your device, from which you may access settings. You should see a banner that says ‘Update Tracker Software’ if an update is available. You’ll be prompted to start the update if you tap that banner.

Depending on your best Fitbit smartwatch, you may be asked to connect by Wi-Fi or Bluetooth. The Fitbit Versa, for example, maybe updated over Wi-Fi and Bluetooth.

How To Update Fitbit On Your Computer

Perhaps you don’t use the Fitbit smartphone app and want to monitor your statistics and adjust settings from your computer instead. If that’s the case, you can also use a computer to update your device. 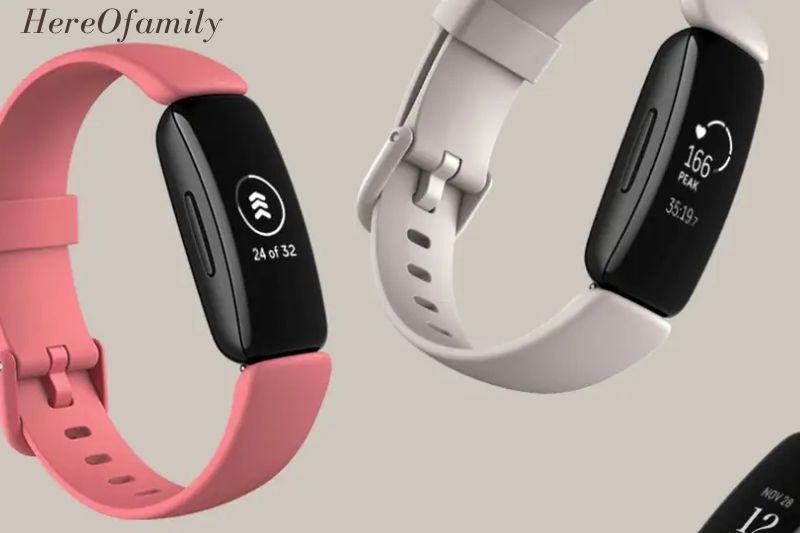 The first step is to open the Fitbit Connect application on your computer and sign in to your account. You can download it from here if you don’t have it already.

1. Choose Troubleshooting, which should take you to a screen where you may check for updates.

2. It will then perform a fast check to see if you are up to date or if new software is available.

3. If an update is available, you’ll be requested to install it by following the on-screen directions.

4. You’ll need to keep your device close to your computer, and you’ll see a progress meter on both your device and Connect until it’s finished, just like when updating from your phone.

How To Update Fitbit Via The Fitbit.com Dashboard Using the Fitbit.com dashboard to update your tracker is more complex than using the app. A Bluetooth connection with your Windows or Mac computer is required (built-in Bluetooth or a Bluetooth dongle). Make sure you’re using the most recent version of Fitbit Connect.

1. Find the Fitbit Connect icon beside the date and time on your Windows computer.

Note: On a Mac, it’s in the upper-right corner, next to the time and date and other dashboard symbols.

5. The device will update itself if an update is available. Otherwise, a popup will appear stating that your tracker is already updated.

What To Do If Your Fitbit Update Failed

Is your Fitbit refusing to update? Here’s what you should do.

Maybe you need to see this guide: How To Connect Fitbit To Iphone

Where can I get the Fitbit device’s version number? What is the procedure for updating the firmware on my scale?

Your Fitbit scale will check for updates automatically. When a new version of the scale is released, it downloads and installs it. The scale is presently looking for updates if you see a progress bar when you walk on it. To finish a weigh-in, wait until it’s finished.

Why won’t my Fitbit connect to my iPhone?

As you can see, it’s not that hard to understand the way to update the Fitbit app. However, keep in mind that your tracker may need to be restarted before being able to use the updated app. If you still have problems, visit the Fitbit support page for more help.