What are Pressure Microphones 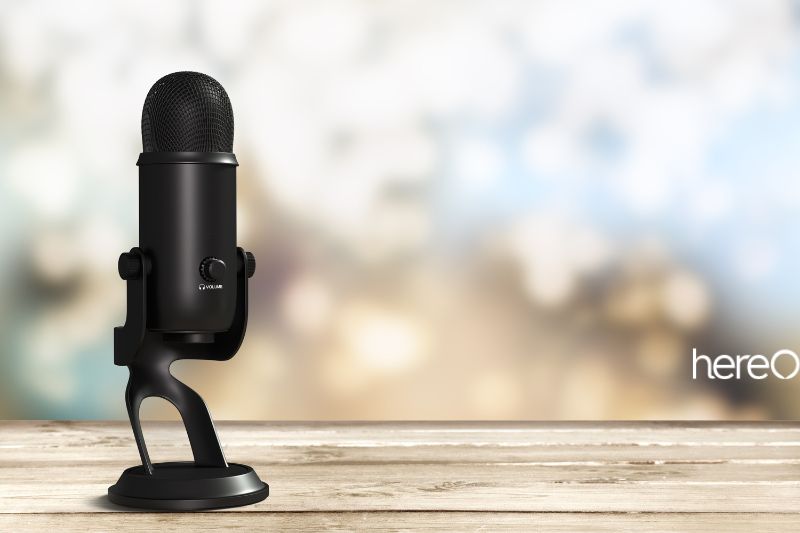 Only one side of the diaphragms on pressure microphones is exposed to changes in pressure. The diaphragm’s other side (the rear) is sealed off under constant pressure in a “container.”

Keep in mind that these are not entirely closed systems. In order for the pressure inside the container to match the ambient pressure of the environment, they typically have microscopic holes.

However, changes in ambient pressure brought on by sound waves are unaffected by these pressure-adjusting containers.

As a result, the ambient pressure of the environment is effectively set on the back of the pressure microphone diaphragm. In this instance, only the front side of the diaphragm will respond to the sound waves.

Any medium through which sound waves pass naturally experiences regional variation. Rarefaction and compression cycles occur in the propagation of sound waves. A sound wave will often change the localized pressure in a medium by increasing and decreasing it over the course of a cycle.

Since a sound wave creates a pressure difference between the diaphragm’s two sides, the diaphragm moves in response.

The diaphragm of the pressure microphone moves as a result of the sound.

There are no phasing concerns with the pressure mic because the diaphragm is only open on one side. The diaphragm will efficiently respond to sound waves coming from all directions in the same manner.

These microphones are naturally omnidirectional since any positive sound pressure will cause the diaphragm to push inward.

Omnidirectional microphones are those that capture sound equally well in all directions or from the sides of the microphone.

This means that the microphone will record the signals with equal gain whether the user speaks into it from the front, back, left, or right side. In contrast, unidirectional microphones only pick up sound from one specific side with exceptional sensitivity.

The circular design is seen. Therefore, the gain will be the same regardless of how the user speaks into the microphone.

Even for inexperienced users who may have never used one before, omnidirectional microphones can be quite simple to set up and operate. As a result, the setup is typically manageable by someone with little to no experience, which helps keep event costs down. The pressure-gradient microphone works by using two separate diaphragms, one on each side of the microphone. These diaphragms respond to the pressure gradient in the sound field, which allows them to accurately capture the nuances of sound. This makes them ideal for capturing detailed sound in any environment.

There is no pressure difference across the diaphragm when sound is at a 90° angle since it affects both sides equally. Consequently, pure pressure gradient microphones have a bi-directional design.

The Ribbon Mic And The Bidirectional Polar Pattern

A ribbon diaphragm is typically suspended in a magnetic framework in a ribbon microphone. The ribbon diaphragm can oscillate because there is just enough room between the ribbon’s edge and the magnetic structure.

Due to its symmetrical design and the symmetry of the mic body and grille, the ribbon diaphragm’s two sides are equally exposed to the outside world. The polar pattern on these microphones is bidirectional and symmetrical.

Remember that, with pressure microphones, it doesn’t matter where the sound waves come from since they all only react with the front side of the diaphragm.

However, with pressure-gradient mics, sound waves from any direction will react with both sides of the diaphragm. Phase consistencies and inconsistencies cause directional polar patterns.

Sounds from different angles will range from having no influence at all to having a maximum impact on the microphone diaphragm. The bidirectional polar pattern graph illustrates the microphone’s sensitivity to directed sound waves.

The Cardioid Pattern And Other Polar Patterns

The cardioid pattern is produced by a pressure-gradient microphone. However, the cardioid mic’s diaphragm is not equally exposed at both sides, in contrast to the bidirectional polar pattern.

The front and back of the diaphragm are separated by predicted amplitude and phase variations due to obstacles. The unidirectional cardioid polar pattern is brought on by these discrepancies.

The cardioid pattern actually has a null-point with little sensitivity to its rear and is most sensitive to its front.

Altering the amplitude and phase disparities between the front and back of the diaphragm allows for the creation of numerous additional polar patterns. Keep in mind that omnidirectional pressure microphones cannot produce these patterns; only pressure-gradient microphones can. 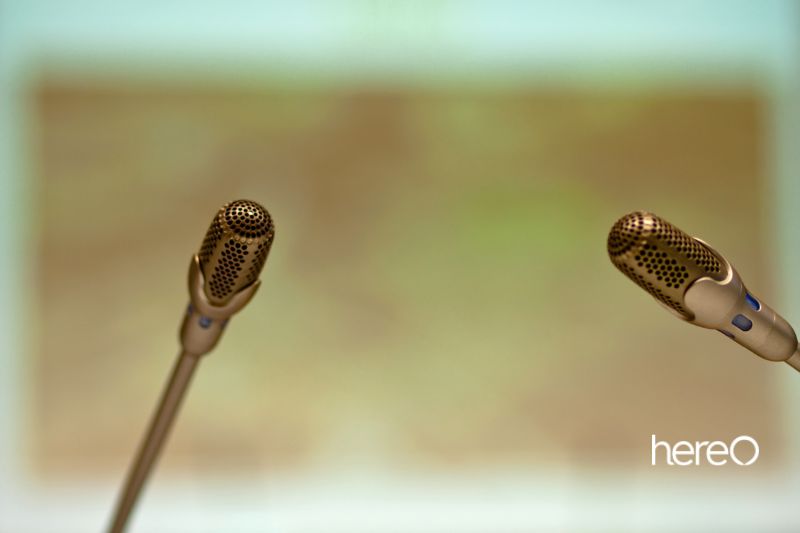 What is line + gradient microphone?

What is proximity effect microphone?

What is a velocity microphone?

Ribbon microphones are also known as “velocity microphones” because the induced voltage is related to the velocity of the ribbon and hence of the air particles in the sound wave, as opposed to other microphones where the voltage is proportional to diaphragm and air displacement.

What are the microphone specs?

There are 5 important microphone specs:

What is a PMZ microphone?

PZM microphones (Pressure Zone Microphones) are a type of condenser microphone. This type of microphone, sometimes known as a boundary microphone, makes use of a sound phenomenon known as the boundary effect.

Both types can be used to capture sound in different ways and it is important to understand which one is better for your needs. If you would like to learn more about the differences between pressure and pressure-gradient microphones, contact our experts today!