If you wear headphones frequently, you may have noticed that your hair has a dent in the shape of a headband when you remove them. Some people believe that wearing headphones for an extended amount of time can even dent your head. So, is it true? Can headphones dent your head?

Can Headphones Dent Your Head 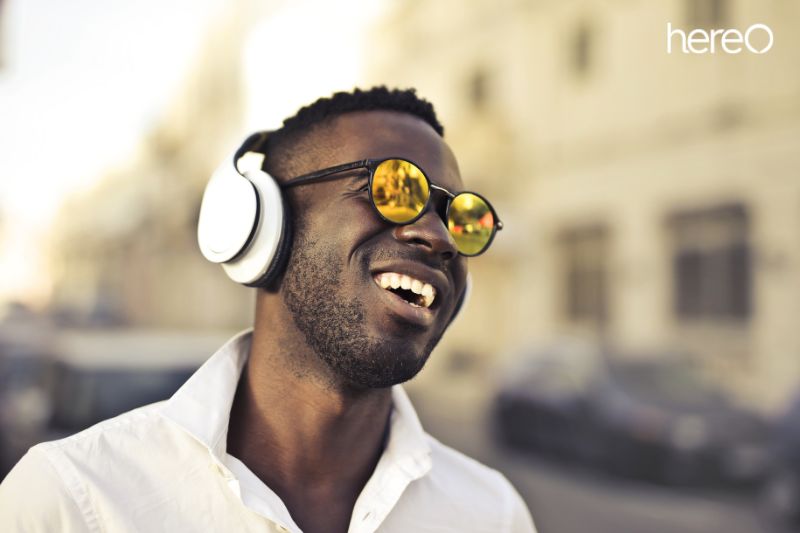 You cannot dent your head with headphones. According to a study, it requires at least 135 kg to fracture the skull just slightly. You can be sure that your headphones’ clamping force won’t injure you.

But it is simple to understand why individuals could hold this opinion concerning headphones. Some headphones, especially those made of metal materials, have an adjustable system that helps the equipment fit very snugly on the head.

In these circumstances, the skin could sag a little. However, it is just momentary; before employing headphones, the anatomy should revert to its original position after a little while.

We must keep in mind that the skull is a bone with a strong, continuous structure. It is impossible to dent the skull no matter how tightly the headphones are strapped to the head.

Although it is understandably unsettling to take off your headphones and notice a difference on your skull, your headphone dent is nothing to be concerned about unless there is corresponding pain. Most distortions brought on by headphones will go away in a few minutes or hours.

Having said that, having an indentation on your head after wearing headphones frequently may indicate that they don’t fit well. Headphone dents can be caused by headphones that are too tiny, overly tight, or poorly fitted.

When the headband of your headphones applies too much pressure to your head, flattening the hair, this condition is known as headphone hair. Additionally, if the headband is too tight, it could cause a brief crease to appear on your scalp.

Since headphone hair won’t result in any lasting harm, you shouldn’t be concerned. So, after a few minutes, your hair will gradually take on its former structure.

Even if your headphones aren’t excessively tight, using them continuously for a while can nevertheless result in a little dent in the head. Although this sounds concerning, it is typically a passing phenomenon that will go on its own in due course.

This resembles the mark that your eyeglasses occasionally leave on your face after a full day of use. They are initially noticeable, but after removing the glasses, they gradually disappear.

How to Fix the Headphone Dents Massage or Rub the Area

It could increase blood flow to gently rub the dent from the headphones and the surrounding area. This will facilitate a quicker restoration of your skin to its initial form.

A couple water splashes can take care of any creases or dents if you have headphone hair. A hot shower, however, might aid in expanding the skin and restoring it to its normal shape if you have a crease on your scalp.

Taking off your headphones every hour or so is the best method to prevent denting. Not only would this prevent headphone denting, but it will also stop the frequently associated aching ears.

Can Headphones Cause Hair Loss Although headphones can’t permanently damage our heads, they can have a few additional unfavorable side effects. While headphones cannot influence the skull, they can harm the scalp. Is prolonged use of headphones associated with hair loss?

Using headphones too much can result in hair loss. Traction alopecia, a kind of hair loss, can happen as a result of how the headphones’ strap rubs against the scalp and hair.

Particularly when worn securely on the top of the head, headphones cause friction on hair. Traction alopecia is typically brought on by tight hairstyles like ponytails and buns, but it can also be brought on by sports helmets and headphones.

Your headphones are definitely too tight to prevent traction alopecia if they are leaving dents on your scalp. Try wearing a beanie hat underneath your headphones, taking extended breaks from wearing them, or switching from over-the-ear headphones to earbuds to prevent dents and hair loss.

Can Headphones Change Your Ear Shape?

By the time you are 7-8 years old, your ears have fully developed. As a result, their structure cannot be altered, at least not normally.

Your ears should have grown sufficiently by this point to be unaffected by the pressure and friction that headphones can produce.

The problem is that wearing headphones all the time causes your ears to continually move toward your face.

Because of this, even if your ears aren’t changing shape, it appears as though they are.

How to Avoid the Headphone Dent Wear a Hat Under the Headphones

Under the headphones, you can place a cap, beanie, or sweater as cushioning to lessen the pressure on your head. In this manner, the force from your headphones is applied to your head more uniformly.

Just as usual, put on a cozy cap or beanie before you put on your headphones. In order to accommodate the extra width of the beanie or cap, you need also modify your headband.

Use Headphones That Go Over the Back of Your Head

You can first comfortably place your headphones in each ear. Put the headband behind your head after that. With this technique, your ears can fit snugly and your head will experience less strain. No more being concerned about dented headphones!

Check to see if your headband-style headphones aren’t too tight. Additionally, it will help to more evenly distribute the pressure and avoid denting the headset. Wearing headphones and a relaxed headband can often help people with headaches or migraines feel better.

Use Lighter Headphones or Earbuds

Try using lighter headphones or earbuds if you notice that you have frequent headaches or are worried about the strain on your skin. Your head will feel less strain as a result, and a headset dent won’t form.

These days, there are many excellent earbuds available on the market. They frequently cost much less than headphones and come in a variety of wired and Bluetooth models.

The comfort of your headphones can be greatly improved by using high-quality paddings. By more uniformly spreading the weight of your headphones, softer cushioning can lessen the pressure they exert, reducing the likelihood of denting.

FAQs about Can Headphones Dent Your Head 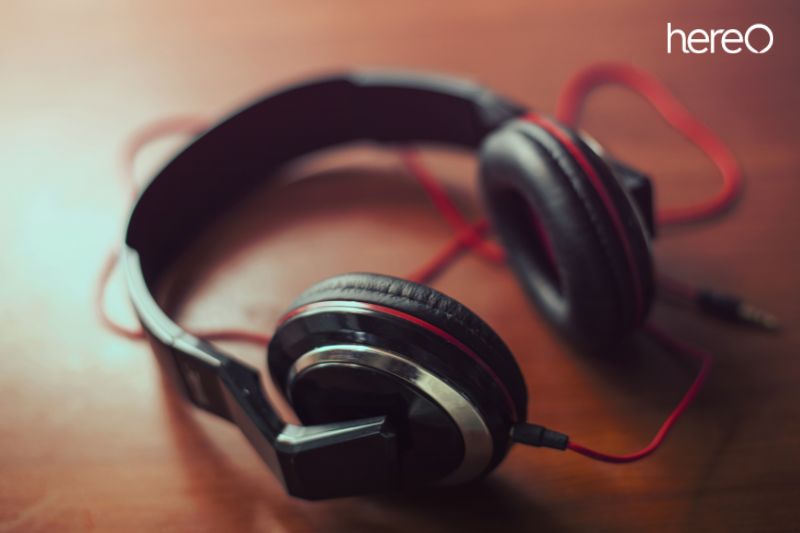 How long does it take for a headset dent to go away?

How to get rid of gamer dent?

Don’t worry if you get a headset dent. It won’t last forever and will go on its own in a few hours. Till the dent disappears, be patient and refrain from wearing headphones for extended periods of time. To assist the dent disappear more quickly, you can also wet your hair or take a shower.

Thank you for reading. We hope you enjoy reading this article from hereOfamily.